Just added to your cart

BLACK FRIDAY 2022 SALE IS ON NOW! Click here for participating brands and discount!

Article from People for Bikes 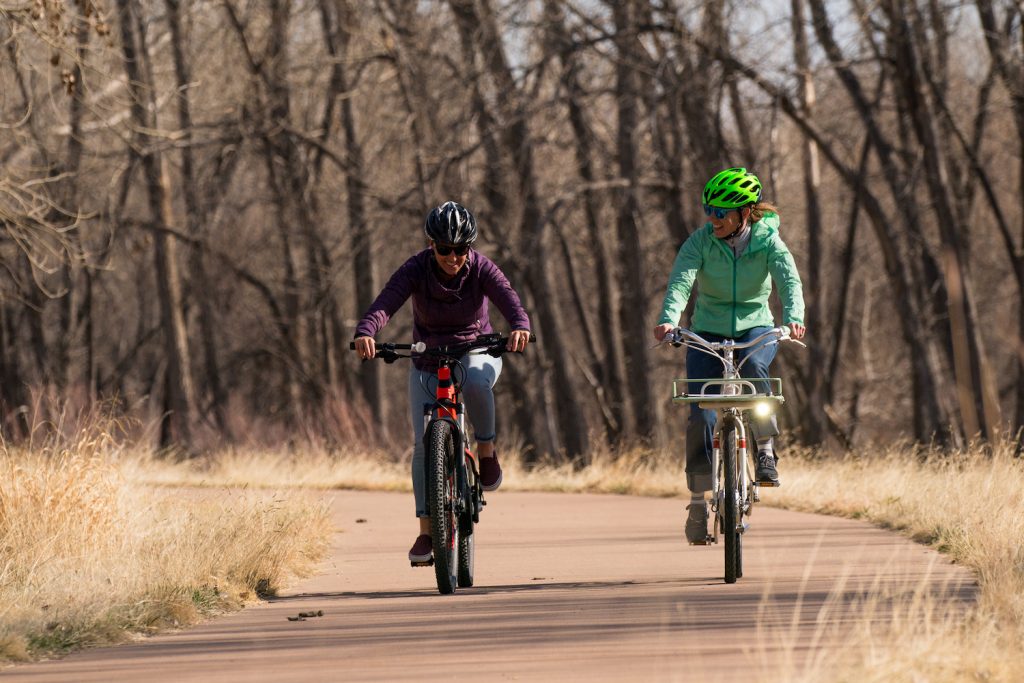 While electric bicycles have been rising in popularity, access to good trail systems — particularly on federal public lands — hasn’t always been so straightforward. However, swift changes are coming as several federal land management agencies have taken steps to modernize electric bicycle management policies. These actions improve electric bicycle access and make it easier than ever for Americans to get out and ride.

In the last month, the Bureau of Land Management (BLM), the Bureau of Reclamation (BOR), the Fish and Wildlife Service (FWS) and the National Park Service (NPS) — all under the Department of the Interior, or DOI — finalized rules that give land managers more flexibility to permit electric bicycles where bikes are allowed.

These new rules have been more than a year in the making. On Aug. 29, 2019, the DOI issued Secretarial Order 3376, directing the NPS, BLM, BOR and FWS to establish new electric bicycle policies. In April 2020, each agency published a proposed rule, subject to public comment, specifying how electric bicycles would be managed on their lands.

In early Oct. 2020, the DOI finalized these rules for electric bicycle use on public lands, clearly defining electric bicycles as bicycles so long as they fit within one of three classes. The rules also give local land managers the authority to permit their use on non-motorized trails. See the finalized rules here.

With hundreds of land management agencies at the local, state and federal levels, e-bike policies in the U.S. will continue to evolve and change over the coming months and years. On Sept. 24, 2020, the U.S. Forest Service proposed amendments to its directives that govern electric bicycle access.

If adopted, these changes would mean that:

PeopleForBikes provided a comment to the Forest Service requesting that all three classes of electric bicycles be considered bicycles and allowed access to non-motorized trails if local land managers approve their use. Given the similar physical, on-trail effects of bicycles and electric bicycles — and the desired user experience of e-bike riders — we believe that the best long-term management strategy for these trails is to continue managing them as non-motorized. We believe that these trails should not be converted to a motorized designation to address electric bicycles.

For details on the Forest Service’s proposal, visit our federal electric bicycle webpage. These announcements are a big step for improved electric bicycle access across the country. We will continue to track these ongoing policy decisions and provide updates when needed. Contact PeopleForBikes’ Regulatory and Policy Analyst, Ashley Seaward at ashley@peopleforbikes.org with any questions or comments.

Back to News
Use left/right arrows to navigate the slideshow or swipe left/right if using a mobile device
Your are successfully subscribed for email notifications.
✖

Notify me when available

We will send you a notification as soon as this product is available again.

Your email is requried